Two years ago, I was listening to Dylan Baker—my future co-founder—speak on a panel at a meetup. Dylan was venting about a frustrating experience LookML developers encounter daily:  the drudgery of manually testing dimensions and measures from the Explore page to make sure they don’t error.

Dylan sighed, “I would pay for a tool that would go through each explore, click on every dimension, and run it to make sure there are no SQL errors.”

After the meetup, I found Dylan and said, “That tool you described… I think we can build it. Should we do it ourselves?” In my role at the time, testing was vital to maintain the trust my colleagues put in the analytics stack I was building. I’d learned how an automated approach to testing, called continuous integration, was helping software engineers deploy cleaner code, faster. Continuous integration was catching on in the data world as well.

We thought it was time for Looker developers to adopt the practice and reap the rewards.

Spectacles automatically tests your LookML and content for errors, ensuring Looker stays reliable and accurate for your business, improving the Looker experience for everyone.

Here’s how it works: when you ask to merge LookML into production (say, via a GitHub pull request), Spectacles tests your code for errors so you don’t inadvertently put problems into production.

How could you test your Looker instance with Spectacles?

You can also trigger Spectacles to test Looker on a schedule or manually while developing. Set up Slack notifications so that ETL schema change at 3 AM doesn’t ruin your morning cup of coffee.

Spectacles is a breeze to set up: all you need is a set of API keys and a few permissions on your LookML repo.

Our early customers found their LookML developers are more confident and efficient. Do you care about code quality, flawless Looker UX, and automated testing? We’d love to show you Spectacles. Schedule a demo today. 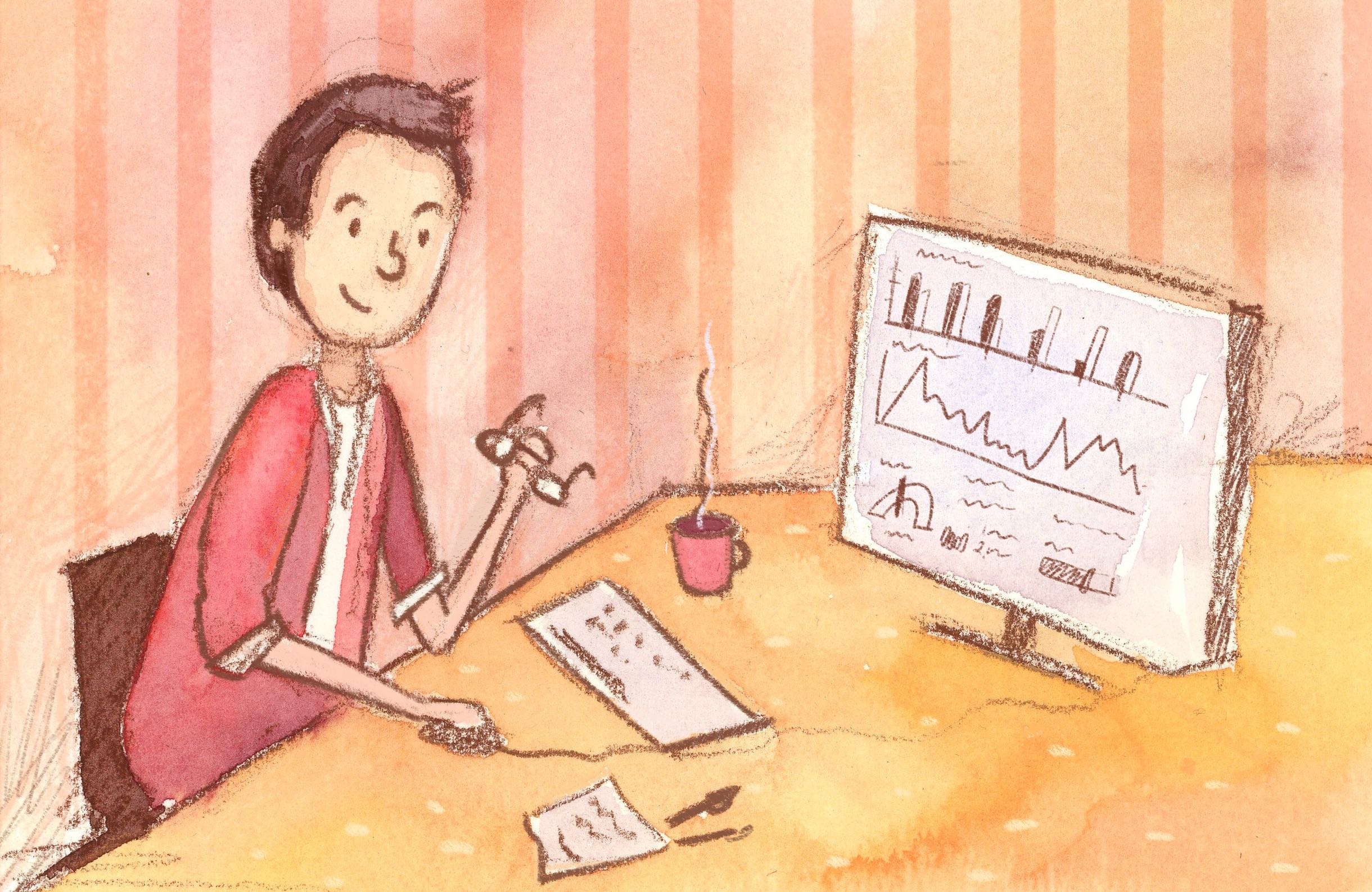